The location and siting of The Broadway bordering one of Asheville's most historic neighborhoods, yet close to downtown Asheville, is summed up in this outstanding image captured by John Warner Photography. 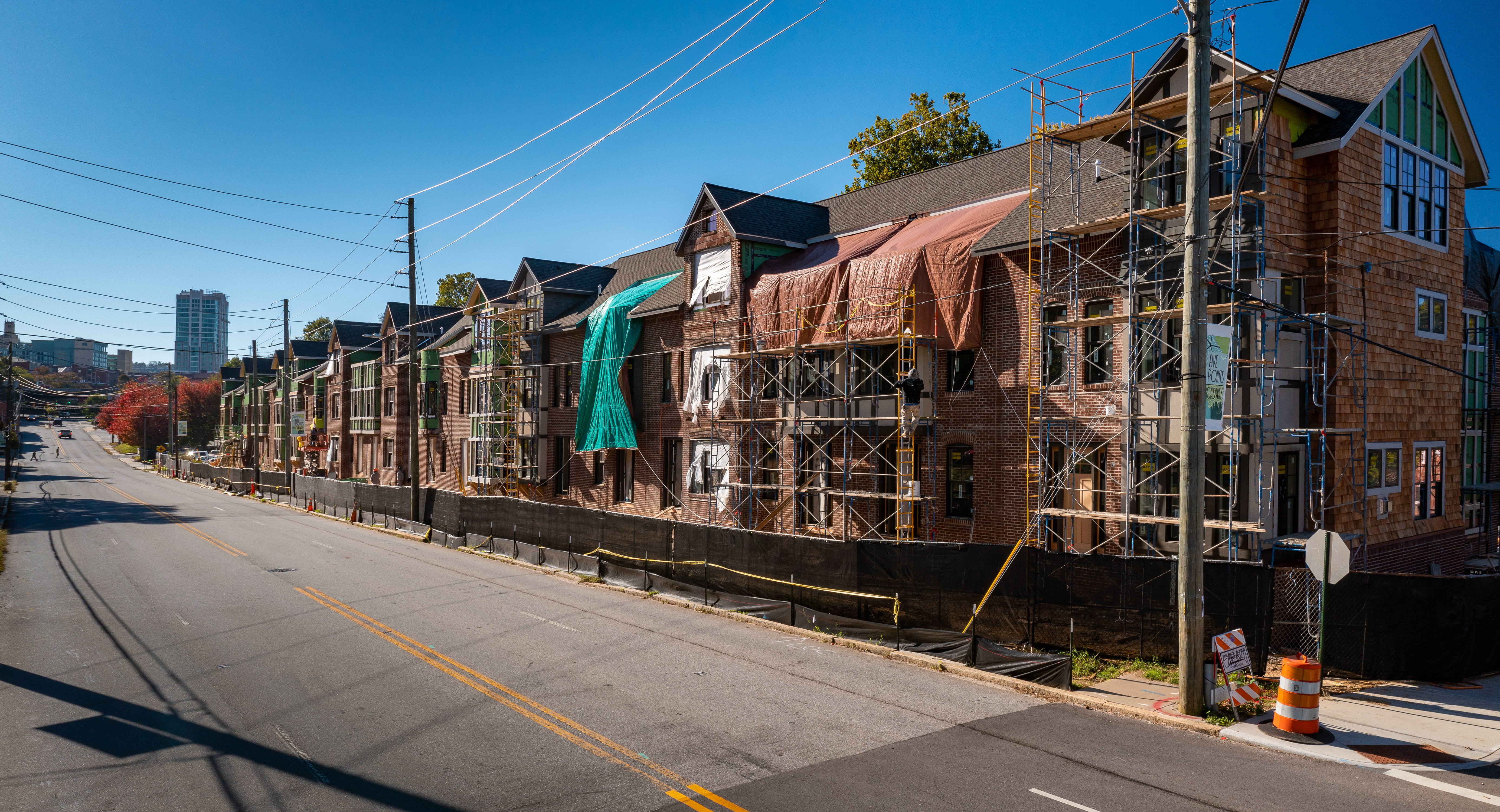 It's incredible to see The Broadway move beyond architectural drawings, framing, and exterior cladding to reveal its current progress and presence on Broadway, in the area now collectively coined "Five Points Broadway". This project feels immediately iconic and it's hard to recall this portion of Broadway Street before construction began! 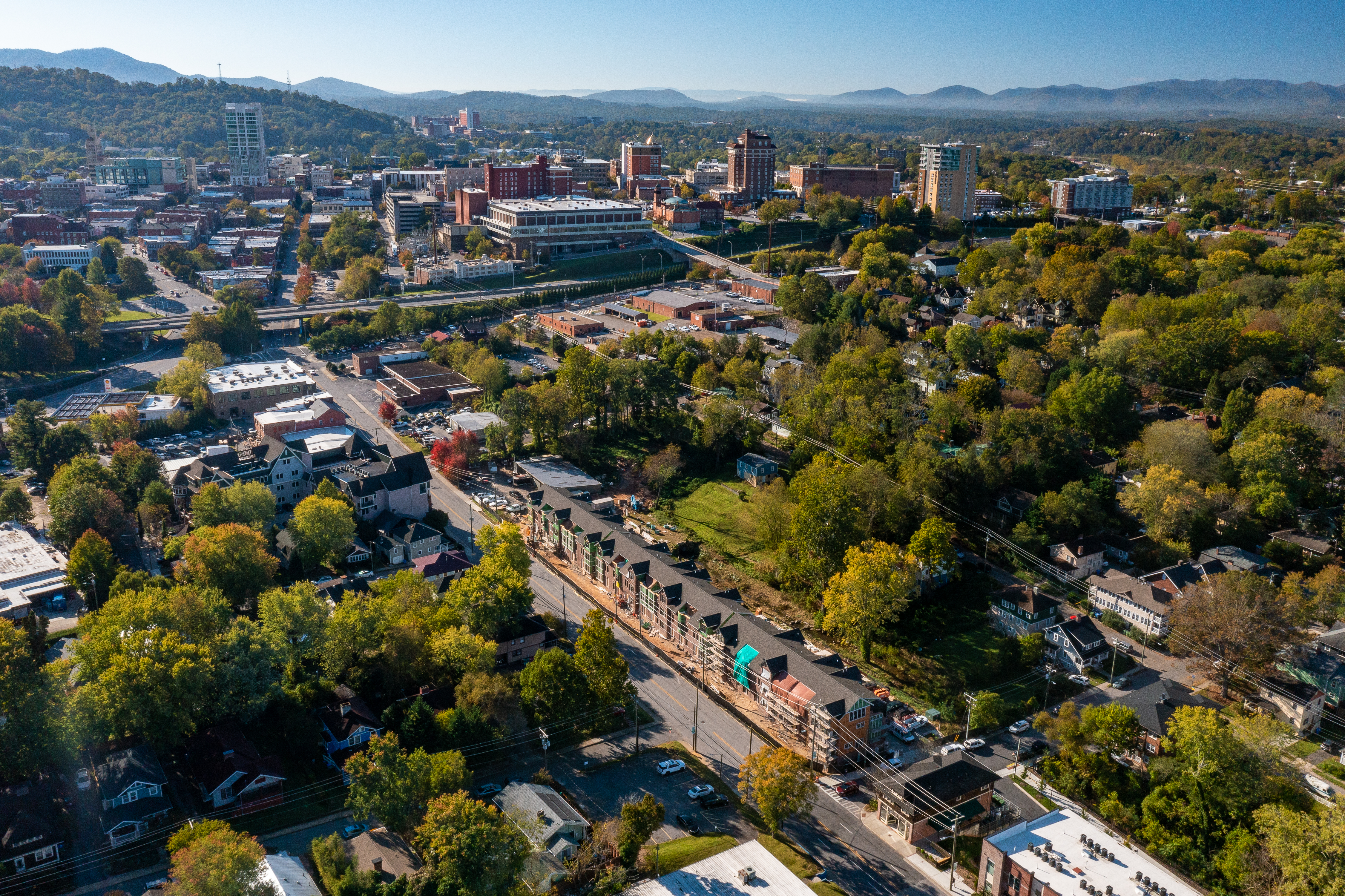 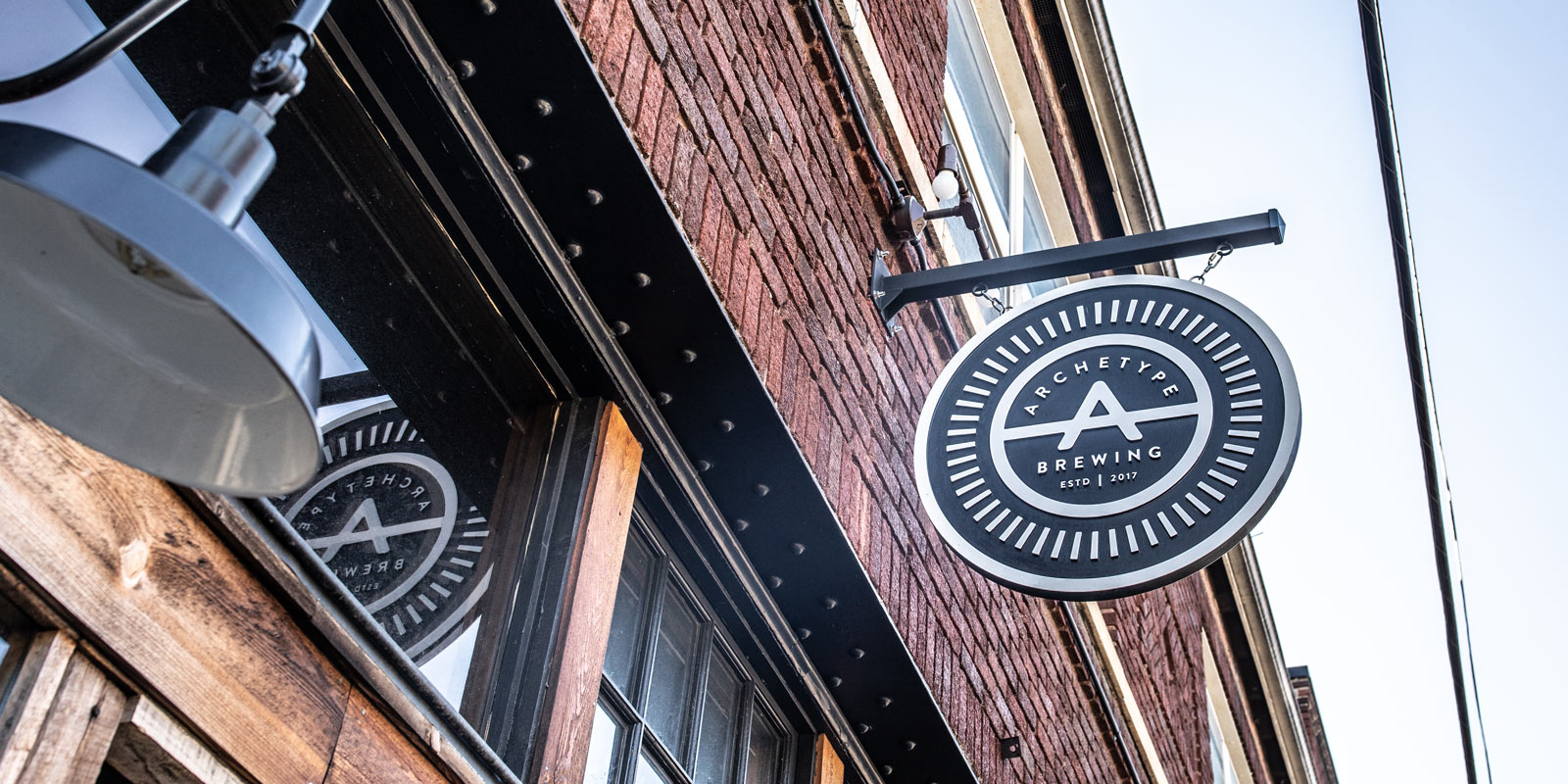 We would love to hear from you.

You deserve to live in the home of your dreams and we want to help facilitate that process. Contact us for more details.